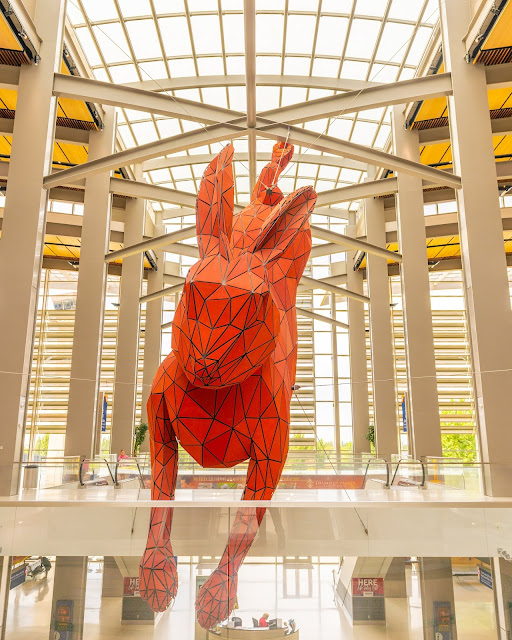 The new Escape Lounges at the Sacramento International Airport are not a part of the popular Priority Pass Lounge network, so to get in you'll either need to pay up or if you have an American Express Platinum card you get complimentary access for yourself and two guests! 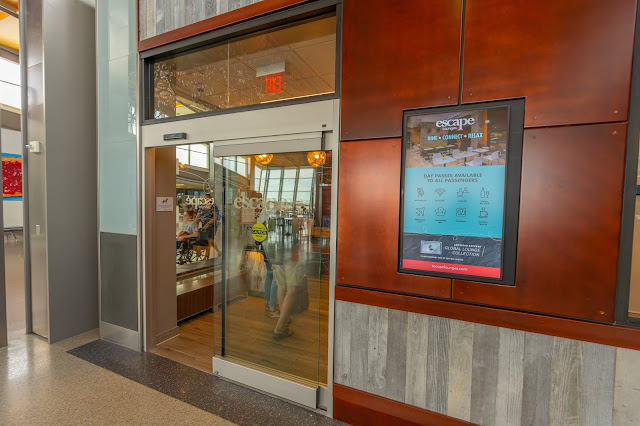 The new Escape lounges, one at each terminal at SMF, are part of an effort by airport officials to make the flying experience – at least the airport part of it – more fun and a bit more upscale.  Food items here include a menu from the chef at Hawks Provisions + Public House. 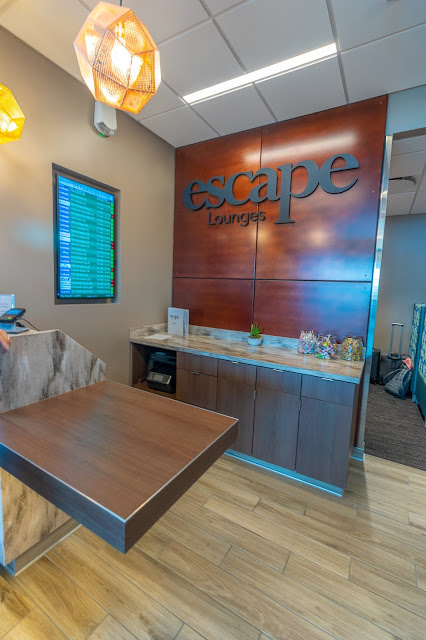 The Escape Lounge offers high-quality food and refreshments, wifi and other business services - all in a relaxed, contemporary environment, allowing guests to separate themselves from the noise and crowds of the public terminal. 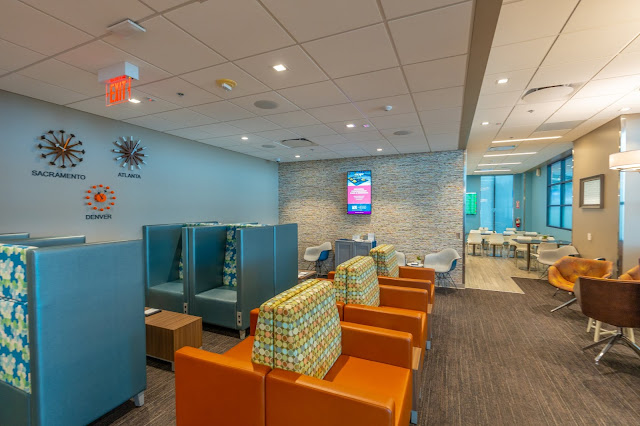 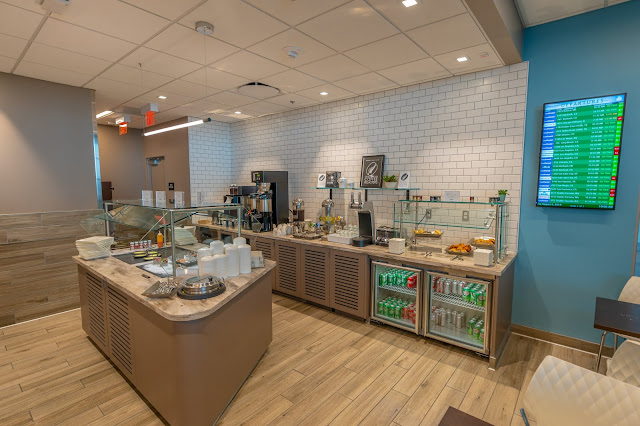 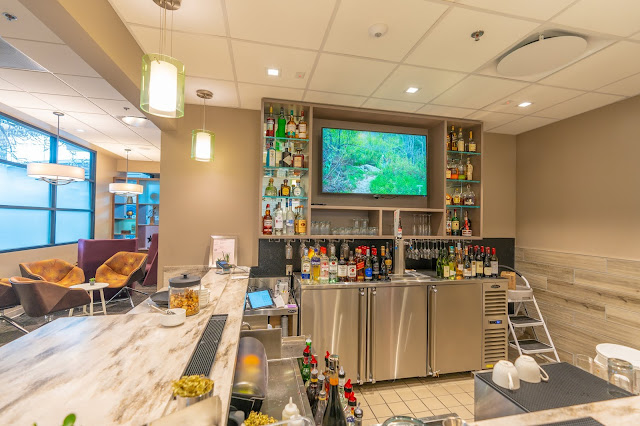 And in case you're wondering, the following airports also have Escape Lounges:

USA
UK
For airports without a Priority Pass Lounge, Amex Centurion Lounge or similar lounge, having access to an Escape lounge is a great alternative for travelers!! 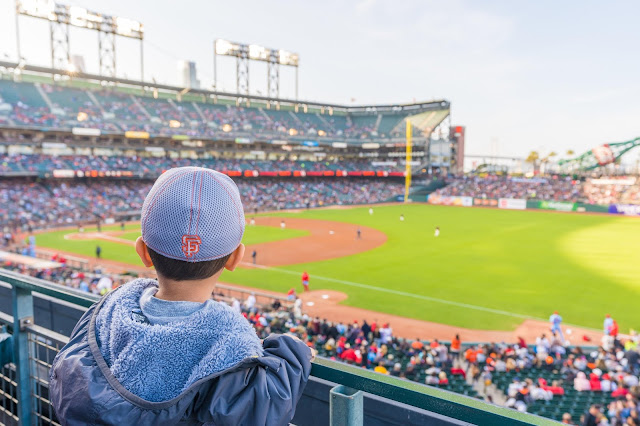 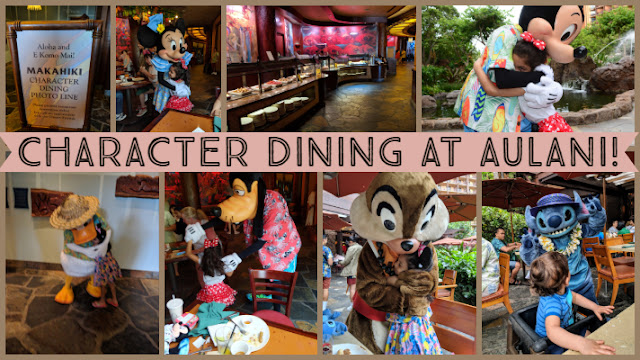